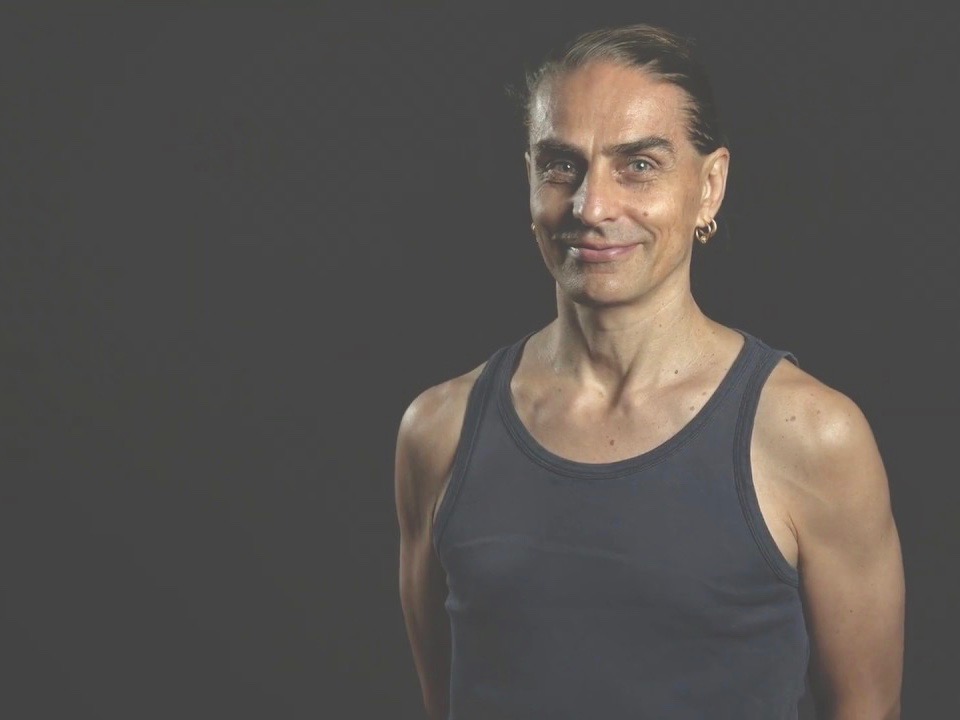 Petri Räisänen is a much appreciated and internationally recognized Ashtanga Yoga teacher, who gives workshops worldwide and is well-known for his calmness, charisma and ”magic touch”. Petri has been coming to Ashtanga Yoga Uppsala since 2008  and we are truly looking forward to having him with us yet again in October 2022.

Petri Räisänen is an internationally known and respected Astanga yoga teacher. He started practicing Astanga yoga in 1988 and teaching in 1990. Petri was a devoted student of Pattabhi Jois, and was authorized by him to teach Astanga Yoga in 2001. He is the co-founder and owner of Astanga Yoga Helsinki, one of the world’s largest Astanga yoga schools.

Petri has been teaching internationally for over a decade and he lived in New York City for several years until 2008. His teaching style and adjustments are gentle, effective, therapeutic and originate, besides his own practice and teaching, from his past work as a traditional folk healer and naturopath.

In 2004, Petri wrote “Kraften bakom yoga – Ashtangayogans åtta delar enligt Sri K. Pattabhi Jois” in collaboration with Sri K. Pattabhi Jois and his grandson, R. Sharath Jois. His intermediate series book “Nadi Sodhana” was released in 2008 and in English end of 2017. Both books are written as part of Petri’s ongoing pilgrimage into Astanga yoga’s inner world, with a great sense of respect towards Sri K Pattabhi Jois and the Astanga tradition.

Petri focuses on integrating healing and therapy with yoga, meeting student’s individual needs and guiding their progress. His friendly, relaxed behaviour and intutivite perception give an open, energetic and meditative atmosphere to his classes.